A diesel electric engine consists of a diesel engine and a dc generator. The diesel engine is used to provide energy that the generator turns into electricity. In order for the overall system to perform optimally, these two components must be well maintained.

The diesel engine component is a basic two stroke design that relies on producing energy by burning fuel. The process begins with air being pulled into the ignition chamber where it is mixed with fuel, it is then ignited by a spark, resulting in an explosion. This explosion causes a rapid expansion of air which then drives the pistons and delivers power to the dc generators. This system relies on the difference between the volume of air being taken in and the volume of air going out after the combustion cycle. Because cooler air is denser than warm air, having a lower temperature for the air coming into the ignition chamber is preferable; the colder the air going in the greater the more power can be generated. Engine insulation can ensure that the air entering the engine will be cooler than normal by reducing the environmental heat. This translates into increased performance by the engine.

Engine insulation can also improve the exhaust system; when it comes to exhaust gases the hotter the air the better. In this case because the hotter air is less dense than cold air it can flow from the engine more easily. This is important because engine exhaust contains carbon dioxide and other non-flammable compounds that can damper the ignition of fuel. Just as a match will go out if placed under a glass, an engine will stop if it is unable to release its exhaust. While a total stall of the engine is rare, the presence of non-combustible materials in the ignition chamber reduces the performance of the engine. The best thing to do is get the exhaust of them engine as quickly and thoroughly as possible.

DC generators work by using faraday’s law of electromagnetic induction. A simplified version of faraday’s law is that any change in the magnetic environment of a coil of wire will result in the generation of voltage. The dc generators create electricity by rotating a conductor within a magnetic field, this rotation creates voltage which is then transferred to the electric motors.

However, no motor is perfectly efficient and the dc generator is no exception. One key area of inefficiency is electrical resistance within the wires of the generator. As electricity is generated and then moved through these wires it begins to lose voltage. This is a result of the natural resistance of the wire which is affected by temperature. As temperature rises the resistance of a conductor also increases. To put it another way: as wire gets hotter it doesn’t conduct electricity as well. Normally this wouldn’t be too significant, but due to the close proximity of the dc generator to the diesel engine, the generator is working in an extremely hot environment. Engine insulation helps keep this heat away from the dc generator and allows it to function at an optimal level.

The advantages of engine insulation aren’t limited to just engine output performance, it can also improve the life and reliability of an engine. A typical diesel engine cannot use anti-freeze as it could mix with the internal engine lubrication. This means that diesel engines are more vulnerable to ice forming inside of the engine block, which would do serious damage to the engine as ice expands during freezing.

Engine insulation can improve diesel engine performance in cold weather by maintaining the temperature inside the engine. By keeping the engine warm it is less likely for ice to form, which improves the life and durability of the engine.

The temperature inside the piston cylinder of a diesel engine regularly reaches 1000 degrees fahrenheit. While the exterior of the engine is much cooler, it is still very dangerous and can cause severe burns. Engine insulation can improve workplace safety by dramatically reducing the surface temperature of the engine. While an employee may still be burned by touching the engine, the severity of the burn will be lessened.

Another added benefit of engine insulation is noise reduction. Engine insulation can absorb some of the energy from sound waves released by the engine. The difference can be significant as even a few decibel reduction can reduce the damage done to human hearing.

Electric Diesel motors are some of the most efficient engines available and they serve the a number of  industries well. However, no invention is perfect and the electric diesel motor is no exception. The good news is that with regular maintenance and the addition of engine insulation the performance and safety of your engine can be drastically improved with a negligible increase in cost. A good engine insulation will make your engine run more efficiently, quietly, and reliably. 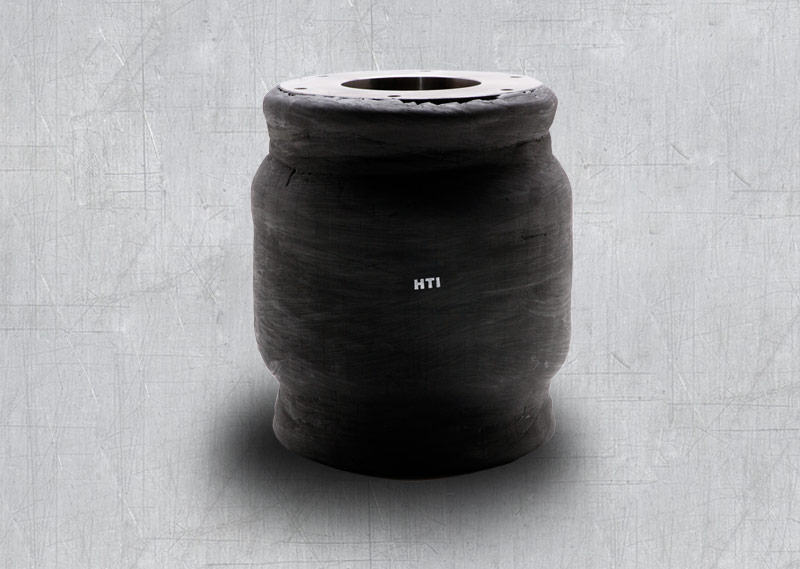 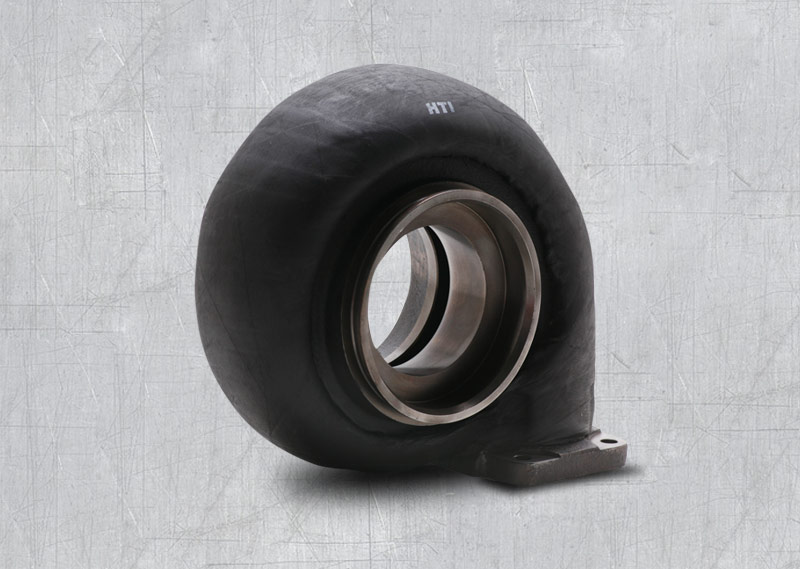 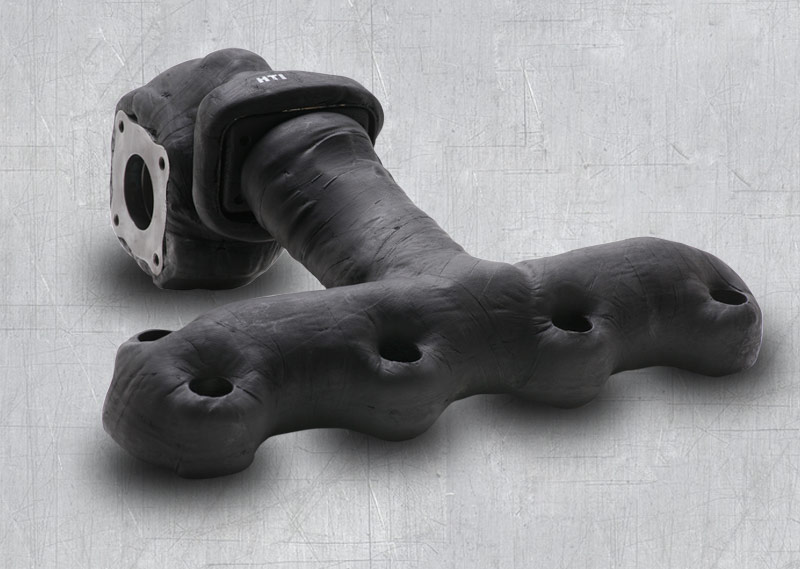